Pictures from around Pattaya

By forcebwithu,
December 25, 2018 in General Discussion about Pattaya 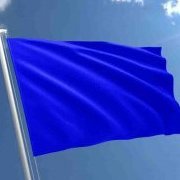 A few from Tree Town and surrounds from earlier this evening.

Last batch of pics from Pattaya Tai to Buakhao and ending on 3rd Rd.